HIV stands as the third most dangerous affliction in India after Tuberculosis and Malaria. Karnataka is one of the high prevalent states of India with a prevalence rate of 0.63. In the last decade alone, Karnataka’s adult prevalence rate has constantly been more than 1%. At the same time, HIV/AIDS mortality has been declining at a steady pace, from a peak of 1.8 million deaths in 2005, to 1.2 million deaths in 2015.

These are some of the statistics which have hindered the growth process of Karnataka. Hence, the state government has taken some steps to control the growth of HIV. 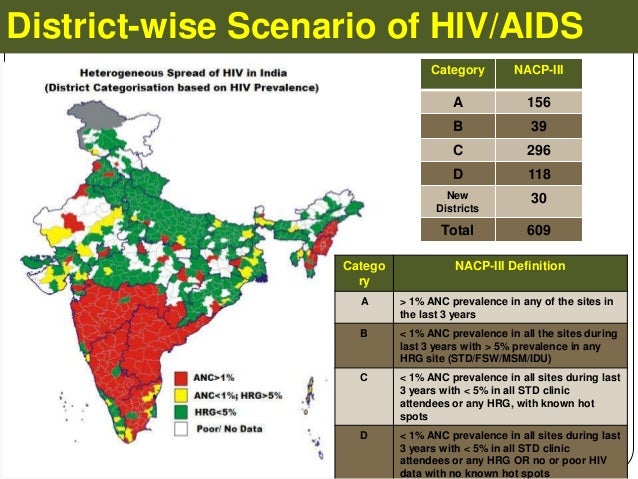 Karnataka’s state government set up Karnataka States AIDS Prevention Society(KSAPS) was set up in 1992 and then registered as a society in 1997.

There are multiple services that the KSAPS renders. In order to make treatment more accessible, KSAPS adopts 5 year plans called the National AIDS control programme. Presently, the programme is in its IV plan. Through these plans Karnataka has provided its people with HIV testing centres at primary healthcare levels and Antiretroviral Therapy (ART) centres are located at the district level. Along with that, Prevention Services have also been adopted which includes Targeted intervention by KSAPS in High Risk Groups, Men who have sex with men, Transgender/hijras, truckers and migrants. Other services like the Care, Support and Treatment Services such as early infant diagnosis, Pediatric ART for children etc are also rendered.

Having worked in public medical services for 34 years, GM Vyamadev states,”Karnataka is a high prevalent states compared to other states in India.  We do the best we can to reach our targets of the short term plans to achieve this.”

With these progressive statistics, we still come to come across a hurdle.

Also Read: VIDEO-Sikh Mother Of A Gay Son Explains What Homosexuality Is To Parents

Sangama is a resource centre in Bangalore which documents information of the LGBT community and provides counselling and support to the same. Having worked with Sangama for 9 years, Sajeev conveys the problem which unfortunately a section of the society faces.

“In the last ten years, there have been changes regarding a lot of spheres in the medical sector of the state. The stigmatisation and discrimination seem to be growing continuously in the ICTC centers. It is very evident.” There may be a lot of reasons as to why an LGBT patient might not want to disclose their sexual or gender identity. Some of them may due to homophobic reactions, past negative experiences in the same setting, fear of being stigmatised or just confidentiality.

“Infected people are also stigmatised. It is unfortunate that the stigmatisation is double when it comes to people who are LGBT.”

It is only normal to assume that these individuals would resort to delaying receipt of care or withhold information which may have proven to be vital for effective medical care.

“There was a case where a man was publically harassed in front of everyone in the hospital with the medical personnel accosting him of his ‘poor judgement’ of having sex with another man without a condom. The man stood there speechless and embarrassed. Though this is just one instance, the problem is ubiquitous.”

HIV prevalence among STD clinic attendees, female sex workers and MSM is approximately ten fold higher than in general population indicating HIV transmission in localized sexual networks of highly vulnerable populations including FSWs, their clients, MSM and transgender groups. With alarming findings amongst STD pervasion in these communities, we find that there is a need to eradicate this stigma. Only with this eradication can we expect to find the problem of STD infiltration to be solved at the core level.

Also Read: Can homosexuality and bisexuality be cured?

NGOs in Bangalore such as Good As You, Sangama, Swabhava and many more provide friendly support services to the community. The government needs to realise that optimal health care for LGBT populations require both competent medical personnel and sensitive prevention services.