Dr Mujahid Rawa, is a Minister in the Prime Minister’s department of Malaysia. In a recent statement he had spoken about discrimination of people at the workplace. Dr Rawa had said that there should not be any unjust or prejudicial distinction in the treatment of people at their place of work especially because of their sexual orientation. 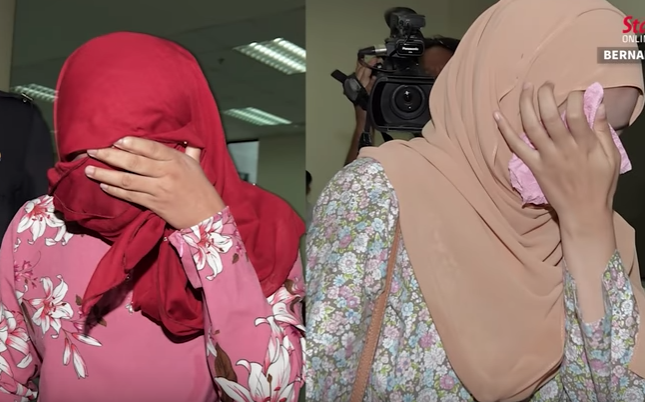 However, in a shocking turn of events, he also declared that the LGBT community should not raise their voice in public. According to him, the community can continue their practices in a discreet fashion but openly talking about their sexual preferences is wrong. This is because it will go against the laws of the country.

Even though, his ”acceptance” of the existence of LGBT community comes as a shock considering that Malaysia is a conservative Muslim-dominated country, he was quick to state that the government does not recognize it. Instead, Dr Rawa is keen on helping the LGBT community by organizing seminars and workshops. Now don’t be mistaken; this help is not to make them inclusive. Rather it is to get them on the ‘right path.’

Watch the video below:

After the video of Dr Rawa went viral, he obviously received a lot of flak for it. Charles Santiago, who is apopular MP from the ruling Pakatan Haparan government said that the country should eliminate all laws against the LGBT community.

“We need to stop targeting the LGBT community. Need to stop invading their privacy. We need to stop abusing them. We need to grow up as a society and learn to embrace diversity,” he said. The new government, he added, was voted in “on the premise of inclusion” and must repeal laws that criminalize homosexuality, he said.

All this came after two lesbian women were caught having sex in a car in Terengganu. Both of them were fined roughly $800. To make matters worse, they were convicted and caned in public. More than 100 people witnessed the caning in an Islamic court in the conservative northeast state of Terengganu.