Medha Patel, a third year law student from Aurangabad would agree with the above quote wholeheartedly. Out on shelves since a month, Medha’s second book ‘Gone Days are Never Gone’ revolves around the love life of Natasha, who is bisexual. 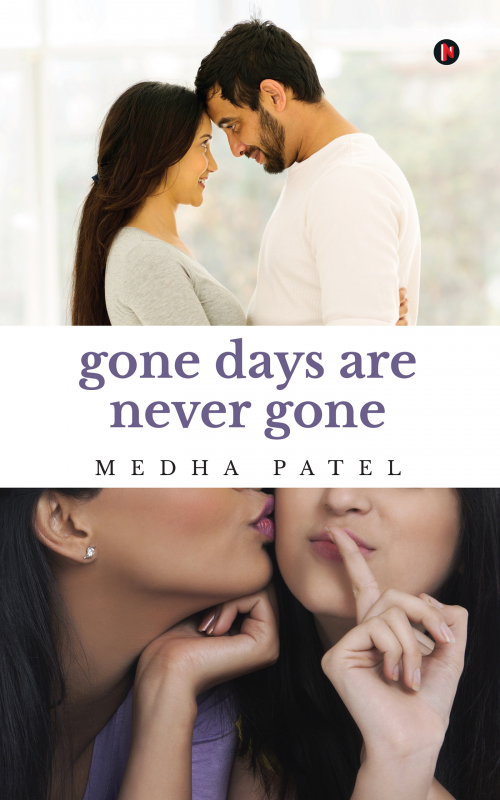 When asked why she chose to follow her first book ‘Rudderless in The Shoreless Sea, a compilation of poems’, with a story as different as this, she says, “I feel like this is a story that need to come in the public eye. We can’t shy away from talking about it any longer.”

In the past month since its release, the book hasn’t been able to garner as much interest and readership as she had hoped It would, and she believes it could be because of the sexual orientation of her protagonist, who she made huge efforts to be completely just to.

“Being heterosexual, there were many misconceptions I had about bisexuals, since they’re a rather mysterious part of the spectrum. I did extensive research, spoke to and met a lot of people through various bisexual forums on social media. I ended up making some real friends in the process. I realised that bisexuals aren’t accepted by their own community and are shunned. Even lesbians are hesitant to go for a bisexual as they believe they will find a man and leave them”

When asked what made her pen down the story of a bisexual woman, having had no connection with the community, she says,

“In my first year as a law student, I participated in a national level Powerpoint competition where we had to choose social legal topics to base our presentation on. Being a youth supporter of the LGBTQIA community, I chose Section 377 as my topic and presented it. However, I didn’t make it any further as people were highly negative about the topic and looked at it as a taboo. My friends asked me why I would do such a thing. I realised then that the problem was much bigger than I thought and that it would take all the support we could get to solve it”

I further asked about her views on the infamous Section 377 and Medha had her reply ready:

“Love is the most important thing there is. When you’re deprived of love only on the basis of gender, it’s not fair. It causes a lot of pain. Pain is complimentary in the society we’re living in.”

She further goes on to say that the origins of the regressive law aren’t even Indian:

“Britishers made the law and then went away. Now they’ve amended it in their own country but we’re still bearing the brunt of it!”