Okay, so umm, what’s celebratory news? Would you take it to the internet if your love story saw success? This Reddit user asked out a McDonald’s cashier and he denied. At least, initially.

And so he told Reddit about it. The cashier denied saying that he was already seeing someone. But later he said that he was caught by surprise and couldn’t stop thinking about the Redditor. Here’s the post that updated the internet.

“But today he messaged me saying he hasn’t stopped thinking about that day and how he declined out of shock,” the user wrote in a follow-up post. “He told me deep down he wanted to say yes but just got scared. He wants to meet me.”

Update: guy who rejected me from McDonald’s messaged me today on Grindr… from askgaybros

Well, not entirely. Even though many users cheered him on, the other half of Reddit users pointed out that asking someone out at their workplace is a big no-no. Especially in the service industry. People commented that it would put the servers in an awkward position. They also said that servers are forced to be nice to you and it would make enable creeps into not taking a hint.

It is a bit of a sticky situation but we know the many many servers and waiters we have found really cute and wanted to always ask out. But is asking someone out in a workplace putting people in a spot?

The Two Sides of The Coin

While some said it was not an okay behaviour, a few did support the Redditor. Although, his post is now deleted.

“Honestly, people were overreacting… you were fine to ask him as long as [you] were being discreet about it,” one wrote. “As things turned out, it seems like he appreciated your boldness. Good luck to things between you two.”

Another commented, “People enjoy reacting to their version of a ‘social issue,’ their ideas of how problematic it could get, all the different scenarios it happens in… rather than just talk about the situation that we’re talking about. Most of them know that the average customer service employee receives many kinds of inappropriate interactions, on the regular, that drain or affect them. You’re asking him a simple question, getting a ‘no,’ and moving on with your day, doesn’t need a full ‘Power Imbalances in the Workplace’ behavioral lesson.”

And they are so right! Instagram has seen a trend of writing an “asking out” message on a napkin and handing it to the server. They receive it back with a number or a no, I’m gay/straight, and sometimes even suggesting their friend or siblings. And often, they turn out to be pretty cute. And it is not new for them to say no and turn down the person who asked them out.

We all lead public lives. Sharing personal experiences, and stories are big. So what is with the buzzkill that this Redditor was subjected to?

Being subtle about the whole deal can make it easier for both parties. And posting details of the other party is not okay unless they confirm that it is. Working in the service industry makes it difficult for the workers to be dismissive of people without offending them. Since they already face pressure from the administration to behave and interact in a certain manner.

So, discussing these issues openly could put a worker’s job in jeopardy. So ensure that you do not reveal details such as name, where the person works or even their face without permission. It’s just invasion of space and nobody appreciates it. Maybe it is time to back off a little and not post everything on social media. 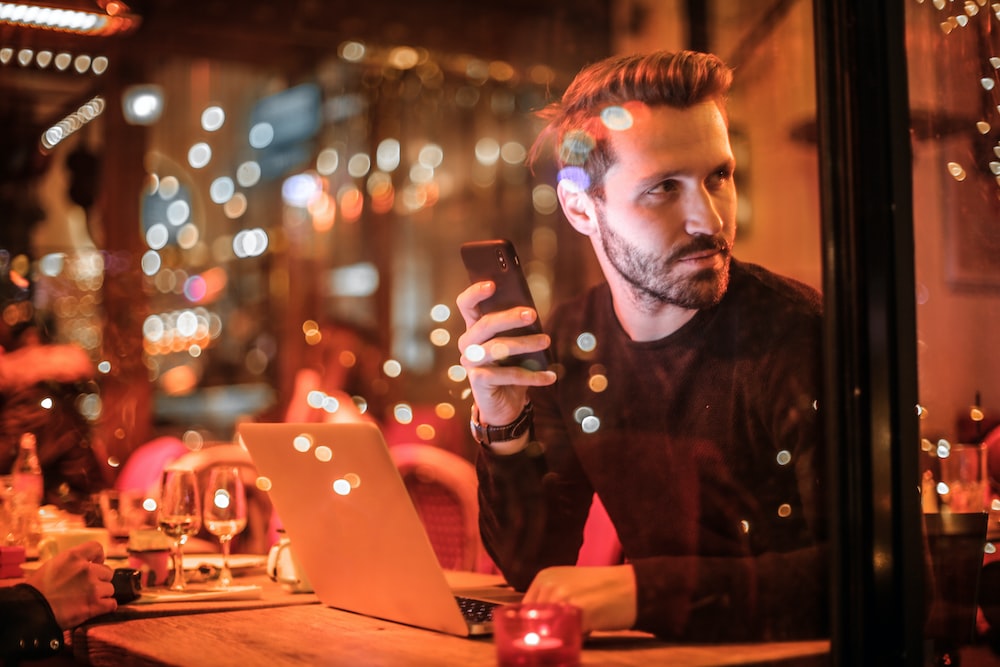 That being said, we love a good love story. Social media has played cupid in many cases too. Like the case where two snap chatters came together and the whole school celebrated. Or when you have challenges that make you call your crush and tell them you like them. It’s fun and could even be liberating.

So who decides what it is?

Honestly? It’s between you and the other person involved. And nobody else. How private or public you want to keep things is a decision you will have to make together. Putting someone else in a spot for your benefit is not great. Don’t make someone uncomfortable because you want to say what you want to say. Find a better time and place to confess your feelings. Don’t be hasty you guys, you got this.

And somehow there is just one user who is asking the right questions without getting into the moral tension of this issue. And it’s of utmost importance.

Would you date a guy if he smelled like fries? Do you have a moral stance about the issue? Or do you think we are overthinking it? Let us know!

Read Next: GAY DADS SPLIT, ONE DATES DAUGHTER’S EX. NOW THEY HAVE A PILOT EPISODE

This author has not added a biography. Meanwhile Vaishnavi has contributed 153 posts. Click here to view them.