Tokyo is aiming to remove anti-LGBTQ discrimination before it hosts the Summer Olympics Games in 2020. The Tokyo Metropolitan Government introduced their first bill earlier this week. The bill includes anti-discrimination measures, however it won’t be legally-binding, meaning that there will be no punishment if it’s breached. The bill is also aiming to raise awareness of LGBTQ issues, in a way to introduce a better understanding among the general public.

The government has been working on the bill since May, and had asked the general public to input their ideas into the bill.

Speaking to the Mainichi, an unnamed source said: “This will be a major step. We expect the discussion in the assembly will make the bill more effective.”

However, because of the bill’s non-legally-binding status, some LGBTQ activists were concerned about the bill. Soshi Matsuoka, a local activist, said: “While I thought it was a good move when I learned about the effort to enact the ordinance on the news, I felt uneasy because I couldn’t tell whether the bill would include a discrimination ban or not.” 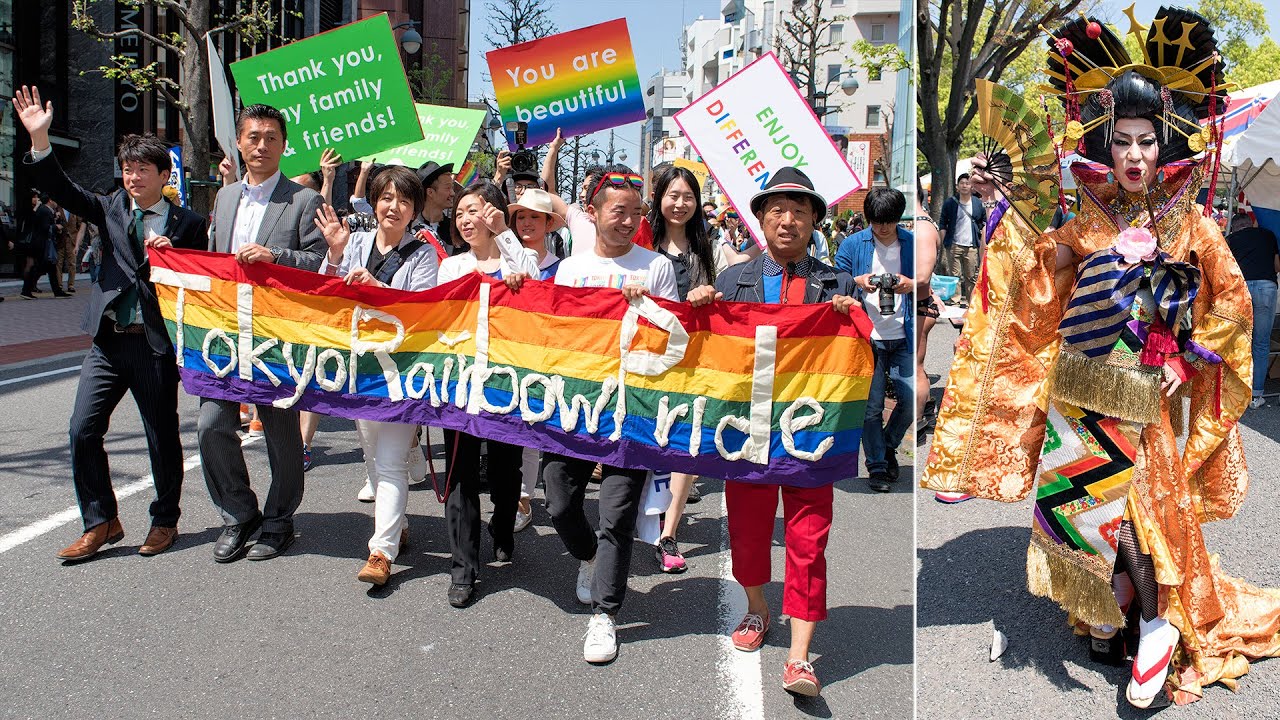 Japan has been making steps toward becoming more LGBTQ-tolerant in recent years. Last year, the city of Sapporo became the largest Japanese city to recognise LGBTQ couples, and a Japanese boyband released a music video in which they kissed each other for the entirety.

However, there have been some setbacks as well. Back in July, protests were held against the Japanese MP Mio Siguta after she made a slew of homophobic comments, including calling gay people “unproductive” because they didn’t bear children.