An LGBT band is taking Malaysia by storm. Shh…Diam! is a punk band based out of Malaysia which is making music to fight discrimination. Malaysia has always advertised itself with the tagline “Malaysia:Truly Asia”. It is also the country with the world’s largest Muslim population. Unfortunately, that means that the majority citizens here are ‘homophobic’. Gay people are often discriminated in the Muslim-majority country.

Being a part of the LGBT community is considered taboo in the country. Moreover, cross-dressing and sodomy is illegal and banned under British colonial-era law. However, the four member band is ready to take on anyone and their only weapon is their music. Shh…Diam! means “shut up” in the Malay language. The name is way of mocking critics who are trying to silence activists fighting for LGBT rights in the country.

However, Shh…Diam! did not always intend to be an LGBT band. Lead singer Faris Saad said their journey began almost 9 years ago and it was all very sudden. An organiser of a lesbian pool party was looking for someone to entertain the party-goers. Faris quickly assembled the band at that time. Slowly but steadily, the band created a fan base across the country. Moreover, it released two albums and did a tour of several European countries. Songs like “I woke up gay” and “Lonely lesbian” became extremely famous. 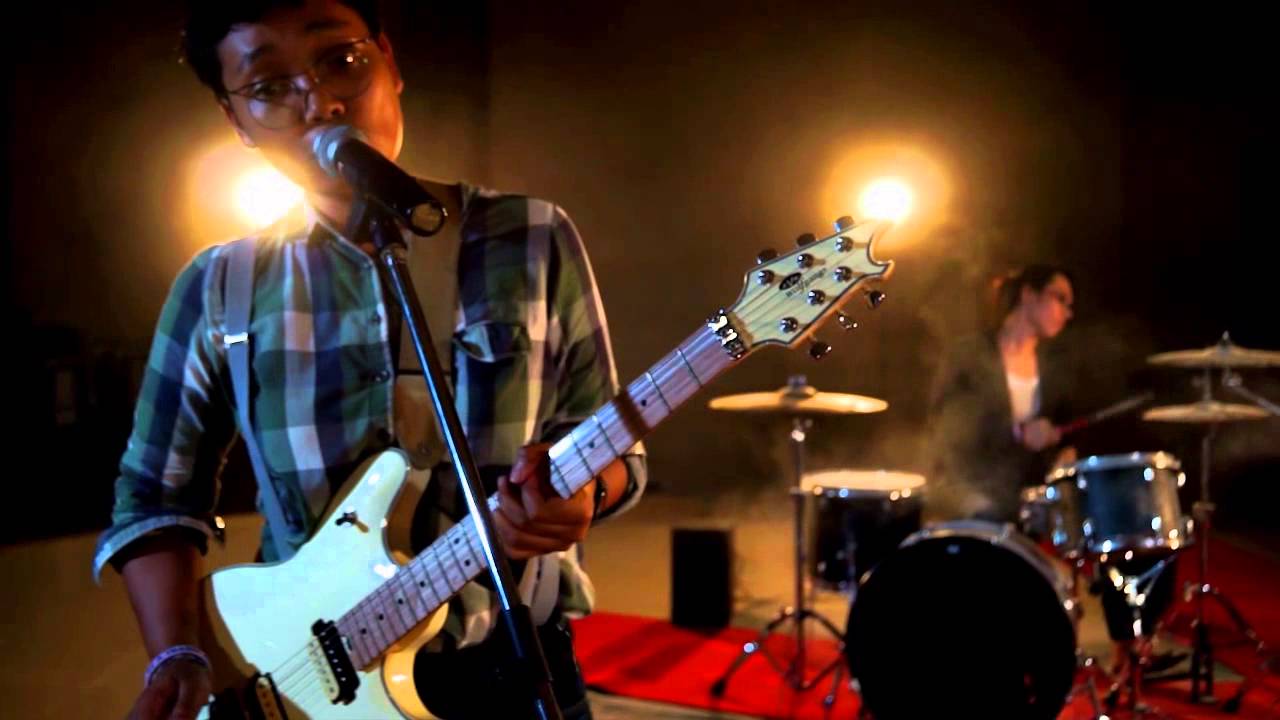 Faris was born in a Muslim family and knew from childhood that the female body he was born with was wrong. The 34 year old man began transitioning in 2014. “I feel more confident that I am now in my own body,” said Faris, adding that the band wanted to encourage other LGBT+ people to embrace themselves. Recently, Malaysia’s Deputy Health Minister Dr Lee Boon Chye said, “A big part of those in the LGBT community are the way they are due to “organic illnesses” in terms of hormones.”

However, the band has not had a run-in with authorities. Yon, who is the lead guitarist, said the band aimed to give LGBT people a way to escape daily discrimination. He just wants them to listen to music and have fun.