Legendary events, when viewed through the rosy lens of nostalgia, tend to be exaggerated. But in Matt Tyrnauer’s forthcoming documentary Studio 54, the parties at the infamous Manhattan discotheque not only live up to the hype, they surpass it. 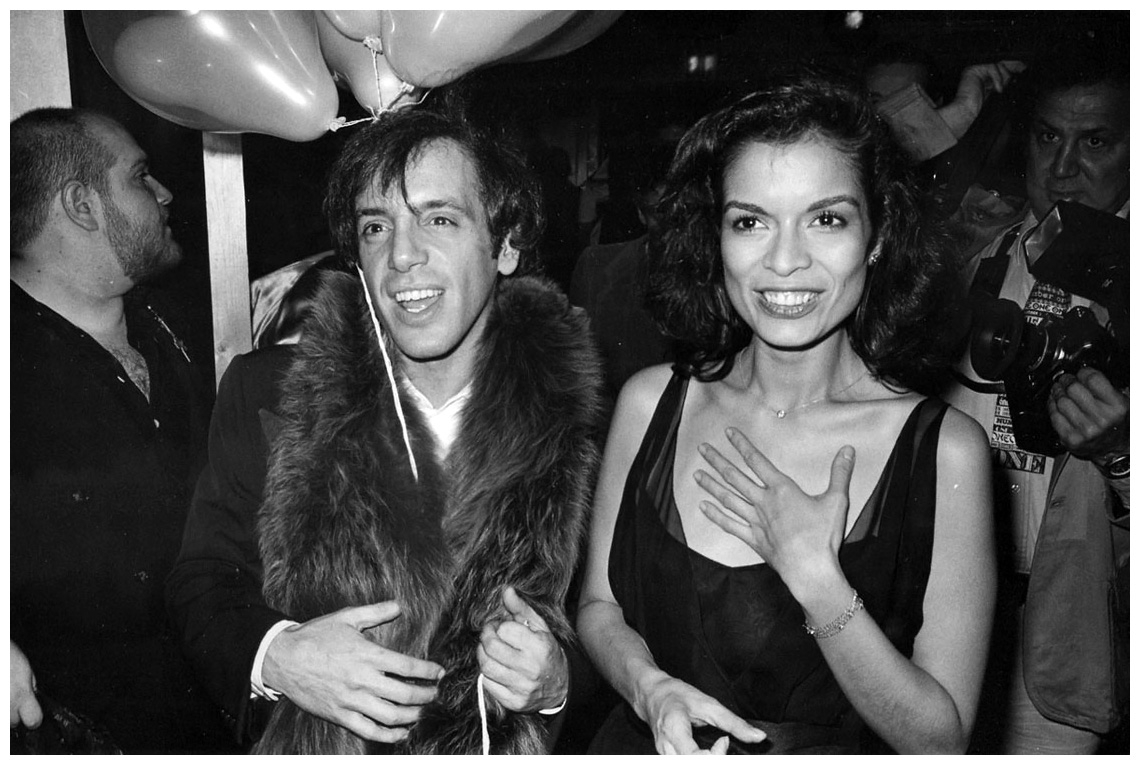 Featuring interviews with the club’s employees, habitués, and surviving co-founder Ian Schrager — as well as a treasure trove of archival videos and a dynamite soundtrack — the film (opening October 5 ) paints a glorious picture of a kind of hedonism and egalitarianism we may never see again, all etched out on the dance floor of a former theater on 54th Street and Eighth Avenue. For 33 months, the spot played host to an eclectic array of celebrities, artists, and fashionistas who shared one religion (disco) and a single guiding philosophy (absolute abandon).

“Everybody felt safe and protected,” says Schrager, who, with his gay BFF Steve Rubell, opened Studio 54 on April 26, 1977. Thelma Houston’s “Don’t Leave Me This Way” was the number one song in America, a country still reeling from Vietnam, Watergate, and the struggles for civil rights, gay rights, and reproductive rights. People wanted to blow off steam, and this boogie wonderland became a beacon of freedom and opportunity until its light went out on February 22, 1980. Schrager and Rubell went to jail for tax evasion the next day, but not before they threw a going-away bash anchored by performances from two 54 regulars — Diana Ross and Liza Minnelli. It was nothing short of legendary.