The LGBT community in Tanzania is gone into hiding after a powerful politician in the country has formed a task-force to identify and punish gay people. People from the community have gone as far as deciding to flee the country after threats from the politician.

Dar es Salaam, Tanzania’s largest city has become a hunting ground. The Regional Governor of the city, Paul Makonda, said last week that he’s forming a task force to identify, track down, and arrest gay people. People from the community could face lengthy time in prison in what is a pure case of discrimination against the minority. Anti-LGBT sentiments have been on the rise since President John Magufuli’s election in 2015. Paul Makonda is said to be a loyal and committed ally of the President. 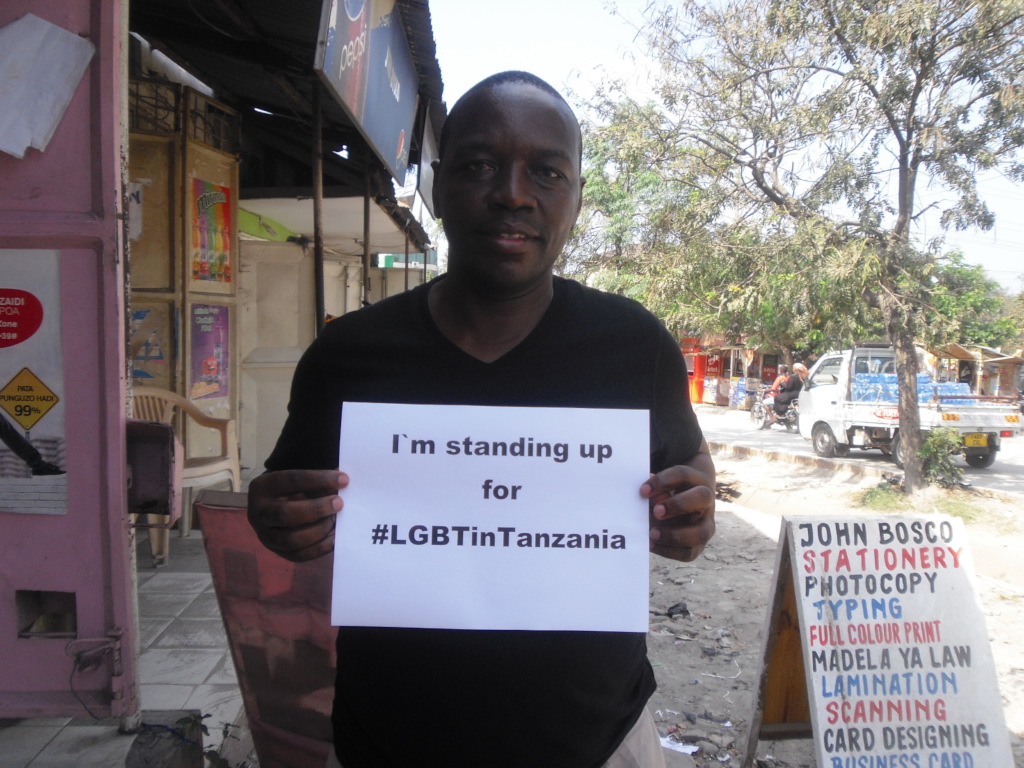 In an interview posted on Youtube, Makonda has asked the citizens to report gay people. “I have received reports that there are so many homosexuals in our city, and these homosexuals are advertising and selling their services on the internet, therefore, I am announcing this to every citizen of Dar es Salaam. If you know any gays, report them to me,” said Paul Makonda in a news conference. He was also reported as saying that officials have already received over 5,700 tips from the public. Moreover, over a 100 people from the community have already been named.

Video of Paul Makonda, the regional commissioner for Dar es Salaam, Tanzania, asking Tanzanians to report to him about alleged gays within three days. Says he has received reports of gays using social media to 'advertise' themselves. pic.twitter.com/dqH7NRNtSN

People from the community have gone into hiding and activists have shut down their offices after the news broke out. “I have closed my office today and we will not be operating for a while,” said James Wandera Ouma. He is an LGBT activist in the country. People are not only worried about those who are a part of the community, but also fearing for those who still live a closeted life. These people might never have the courage to come out in the open. This comes after countries across the world are becoming more inclusive.

The Central Government has decided to distance itself from the idea of the task-force. According to reports, the views of Makonda are not in line with those of the government. They are his own opinions. However, since he is a close ally of the President of the country, his backing is strong. Gay sex can result in 30 years of prison in Tanzania. Moreover, the country had also banned lubricants and US funded HIV/AIDS programs. Apparently this encouraged homosexuality. The US State Department has warned US citizens to remove any material on social media that could “run afoul” of Tanzania’s anti-homosexuality laws.
By Abhishek Aggarwal