Late on Sunday night, Omar Mateen entered Pulse, a popular gay nightclub in Orlando, killing 49 patrons and injuring at least 53 in what is being touted to be America’s biggest mass shooting till date.

Be it the media or politicians or general public around the globe, no one wasted any time in voicing their opinion and sharing what they felt about it. It didn’t take long for them to politicise what was a somber and shocking incident.

Omar Mateen was Muslim. Cue: Muslims are the perpetrators of terrorism worldwide. We must ban Muslims. We must pit two minorities against each other and spread more hate than the insane amount of it that already exists. 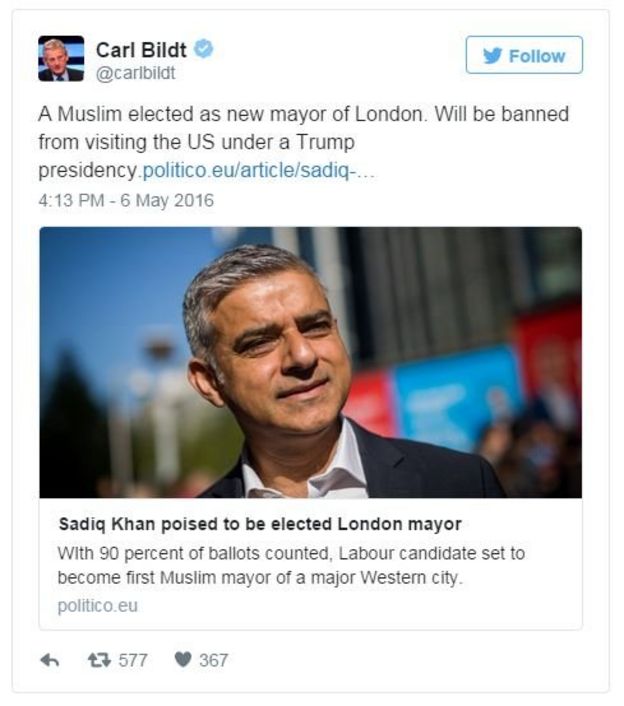 If I could point out all that was wrong with this incident, it wouldn’t be the attacker’s religion or the fact that the police could only enter the scene after three hours of standoff. It would be the way the world reacted to the tragedy. It wouldn’t be the fact that Omar Mateen was Muslim and that the world believes them to be terrorists and some even want to impose bans on them. It would be the saddening fact that homophobia and hate crimes against homosexuals are still a thing, a fact that has largely been ignored the world over.

We’re living in 2016, in the 21st century where multiple countries are making advancements towards creating a more peaceful world and major superpowers are recognizing and legalizing gay rights but one man can still enter a place meant for recreation with guns and shoot down 50 people without being stopped for three whole hours.

Omar Mateen, according to witnesses, was a regular at Pulse since three years. He had a profile on a gay dating app and had conversed with several people through the platform. But, if his father is to be believed, the sight of men kissing in public enraged him. What went on inside this man’s head is a mystery we need to address. He could’ve been gay but experienced an internal turmoil about his sexuality due to outside pressure to such an extent that it manifested itself in such an extreme way; or, he could’ve just been visiting the club and the app to get better insight into the world he planned to destroy.

What’s extremely saddening to take in is that it’s 2016 and people from the LGBTQ community still have to fear for their lives at every step they take. They have to second guess all their actions and question all their decisions, even more so now, for the one place they can feel safe and feel like they belong was broken in by a man who put them in mortal danger and killed their friends and loved ones.

This wasn’t just another act of terrorism, it wasn’t an act fueled by religious propaganda or any other farce that so many of us are making it out to be, it was much more than that. It was a hate crime punishing a whole community of people for choosing to be themselves unabashedly and taking pride in who they are. It needs to be seen the way it was- one man, devoid of any of the tenets of his identity, who hated a group of humans for loving who they were built to love choosing to put an end to their lives for a crime they did not commit. This is what it was, and everybody must understand that.