The existence of Intimate Partner Violence (IPV) in the LGBT+ community has been continuously increasing. A study has reported that sexual abuse in the community is comparable to those in hetrosexual relationships. There are severe mental and physical consequences that a victim faces. Sexual Abuse has become a serious issue and a public health problem. Most of these cases remain unreported due to the way society looks at the LGBT community. They are afraid to reveal the sexual orientation of their relationships. Even though gradually we are becoming more inclusive, law enforcement’s failure to recognize this issue is becoming problematic.

About 25% of LGBT people suffer through violent or threatening relationships with partners or ex-partners. One of the main reason for this is that sexual abuse gets associated with sexual orientation. Many people blame the abuse on being lesbian, gay, bisexual, or transgender. This in-turn fuels feeling of internal homophobia. Another major issue pertaining to this is that the abuser might ‘out’ the victim to the society. This threat is used by many abusers to control their victims. 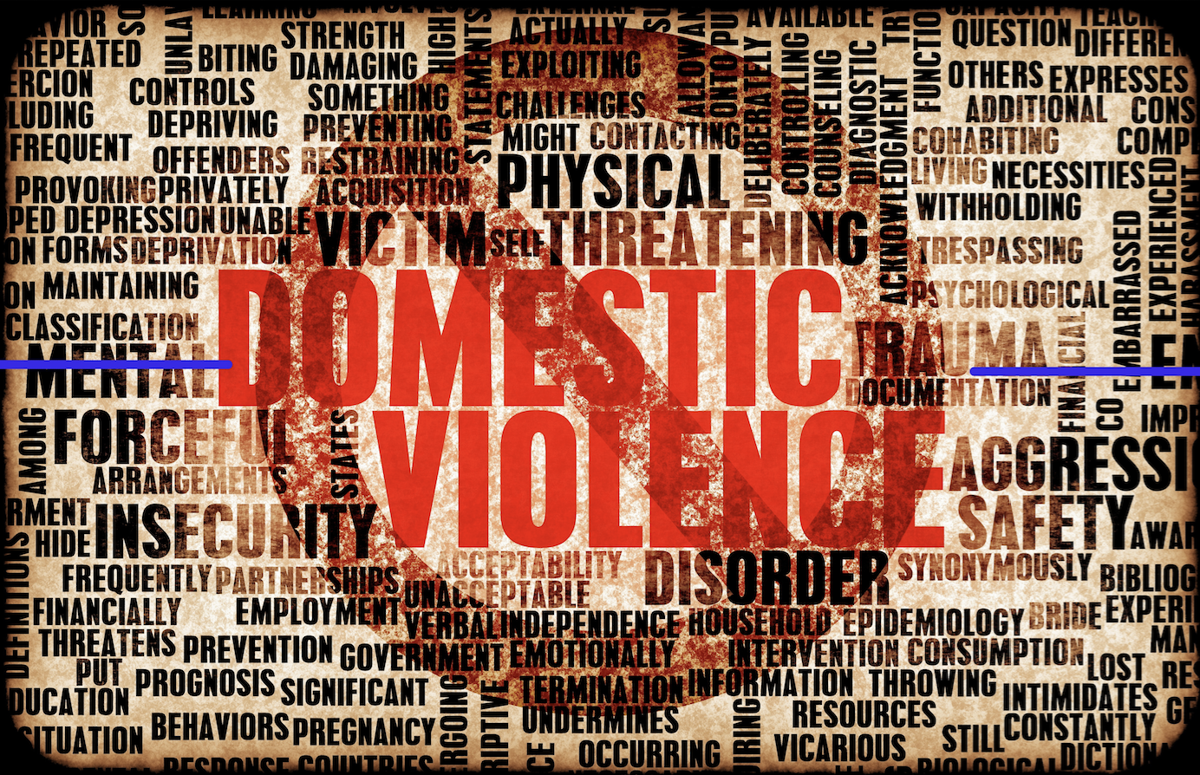 Moreover, gay and lesbian victims are more likely to fight back than heterosexual victims. This results in authorities believing it was mutual. Moreover, most information on domestic abuse relates to experiences of heterosexual women. This results in people not believing it’s an actual problem in the LGBT community. Even though, services in the lesbian sexual abuse is more or less provided, it is absent when it comes to gay male victims.

It is important for us to educate people about the existence of sexual abuse in the LGBT community. Moreover, authorities need to be more open and responsive when tackling such issues. Addressing the victims in a similar manner as hetrosexuals is not a solution. A specific organisation that looks into the issue of same-sex abuse is required. For example, if it is a woman and she has not disclosed her partner’s sex, don’t ask about her boyfriend/husband or use the word ‘he’ in reference to her partner.

Survivors of same-sex domestic violence can receive the recognition and help they need with further research. Moreover, better training for law enforcement officials and funding for corporate training programs is required.